Investigating the important topics of Turkish newspapers and media

In today’s news package, we examine the important topics of Turkish newspapers and media.

the United Nations extended on Monday a resolution that allows the use of the Bab al-Hawa border crossing through Türkiye to deliver humanitarian aid into northwestern Syria, the only remaining available route into the besieged region.

The long-running aid operation has been in place since 2014.The 15-member Security Council adopted the resolution unanimously, allowing the delivery of humanitarian aid to some 4 million people until July 10. Syria’s ally Russia – in a surprise move – supporting the resolution.

Türkiye condemns the violence against Brazilian President Luiz Inacio Lula da Silva, President Recep Tayyip Erdoğan said on Jan. 9. “I would like to express our sadness and concern over the recent incident in Brazil.

We condemn the violence against Lula, who legitimately assumed the presidency in the elections held in Brazil,” Erdoğan said after a cabinet meeting.

Erdogan to Greece: Don’t mess with Türkiye in Aegean

Ankara has no problem with Greece as long as it “does not mess” with Türkiye in the Aegean Sea, President Recep Tayyip Erdogan said on Saturday. “We fired the Tayfun (Typhoon). How far is Tayfun’s range? 561 kilometers.

Türkiye test-fired its domestically produced short-range ballistic missile Tayfun (Typhoon) in October. The missile can hit a target at a distance of 561 kilometers (349 miles) in 456 seconds.

Russian and Wagner forces are probably in control of most of the small town of Soledar in eastern Ukraine after tactical advances in the last four days, the British defence ministry has said in a regular intelligence update.

Officials in Kiev have said Moscow stepped up a powerful assault on Soledar in the industrial Donbass region, forcing Ukrainian troops to repel waves of attacks led by the Wagner contract militia around the salt mining town and nearby fronts.

French tank deliveries will only add to Ukraine’s pain: Russia

Russia on Monday said France’s supply of tanks to Ukraine will not change the situation on the battlefield, but could exacerbate the suffering of Ukrainian people.“In principle, these supplies will not, and cannot, change anything in Ukraine.

These deliveries can add pain to the Ukrainian people and prolong their suffering,” Kremlin spokesman Dmitry Peskov said at a press briefing in Moscow. 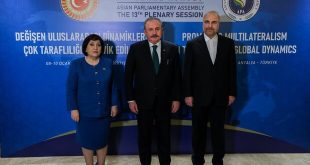 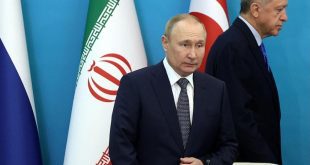 Putin and Erdogan talk about trend of war in Ukraine 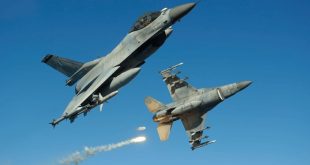 Turkiye and Greece conflict is so serious 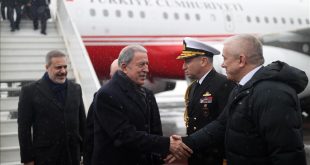 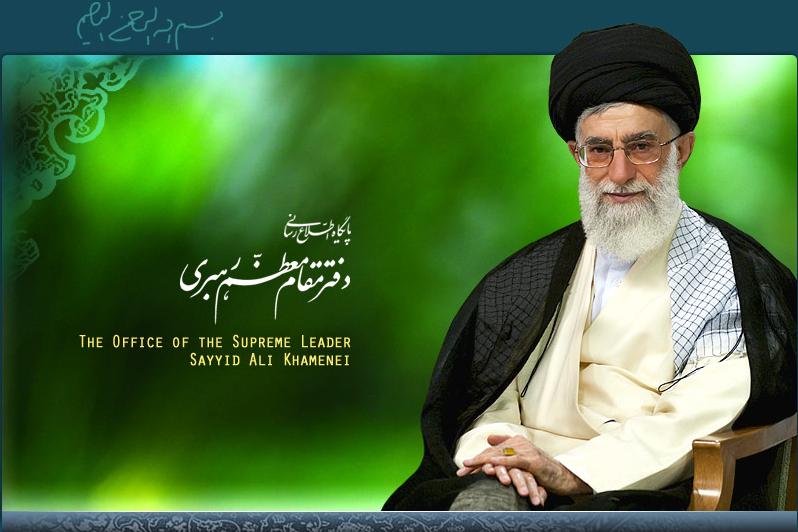 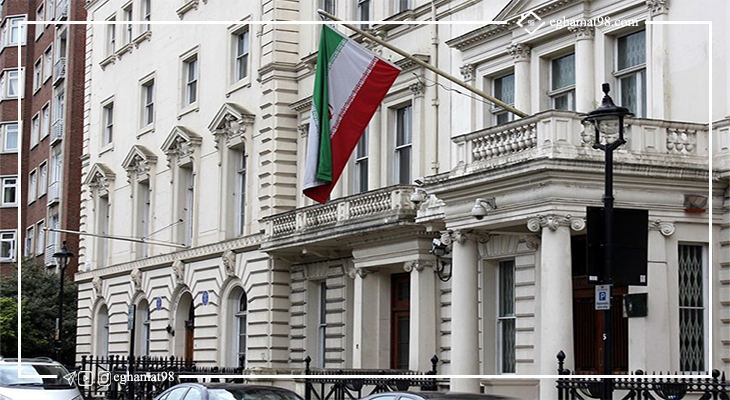